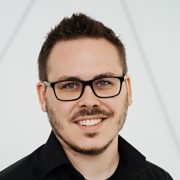 On Friday and Saturday (July 1 and July 2, 2022), Sebastian Uitz presented his game “A Webbing Journey” with his partner Manuel Santner at the Level Up event in the Messezentrum Salzburg. This was the biggest event they presented their game at, with a 300m² area for indie games and over 20.000m² in total. Over 6.500 people visited the event, and 2 PCs were provided for their game. In the end, 6 PCs were running “A Webbing Journey” due to some game developers not making it or leaving the event early. All the PCs were in constant use, and all players had so much fun playing the game, especially kids. This event and the last two provided so much feedback in the form of player tests, which have helped progress the game. The next goal is to implement all the feedback and releasing the new demo version on Steam. 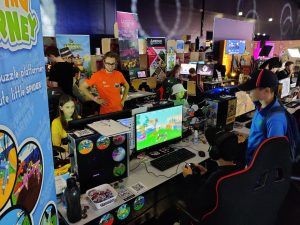 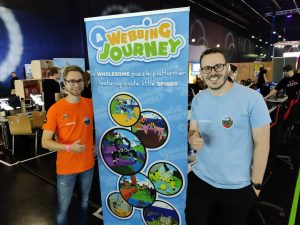